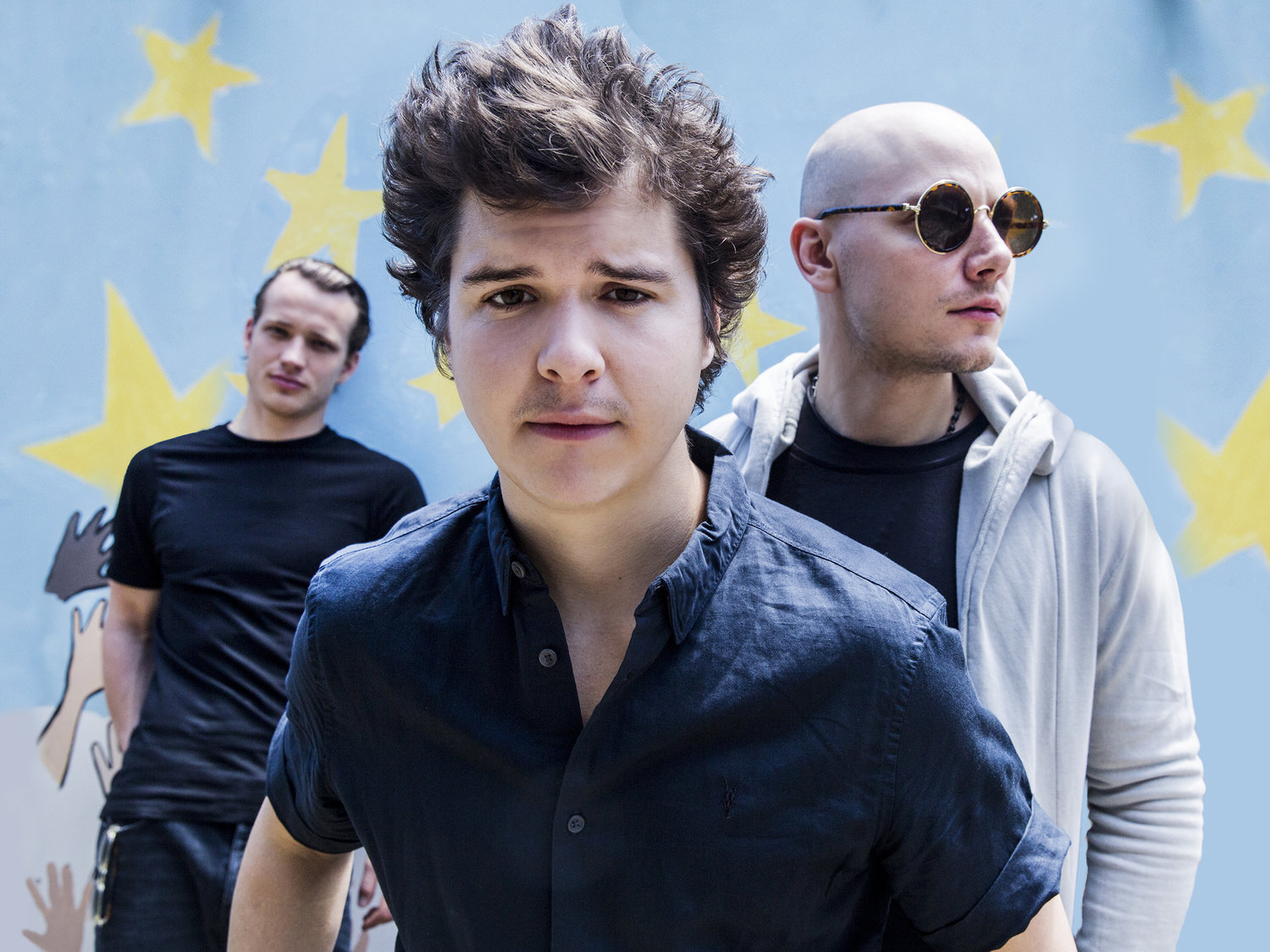 A few weeks ago the Inspirational Quote of the Week was musical, a song by Lukas Forchhammer, frontman of the Danish pop band Lukas Graham. Since then, Lukas has been nominated for a Grammy for Song of the Year.

NPR recently interviewed Lukas, and this week’s Inspirational Quote is Lukas in his own words. There’s also a link below to the song in case you missed it.

I was especially moved by this part of the interview:

When he looks back on his childhood, Forchhammer says, the more mundane, intimate moments are the ones that stand out — especially those with his late father. “I think about my father and my mother and the house my dad built,” he says. “I would remember him in the kitchen … and he’d be cooking roast chicken with potatoes in the oven, or coq au vin.”

Forchhammer says when his daughter looks back on him one day, he doesn’t want her most prominent memories to have anything to do with his music career. “When she’s being interviewed in 20 years on national Danish radio … I hope she says, ‘He taught me how to ride a bike’ or ‘He was teaching us how to cook great things in the kitchen,'” he says. “I really hope that my children remember me for something normal.”

Here’s the link to the interview:   NPR INTERVIEW

Or you can cut and paste this into your browser: