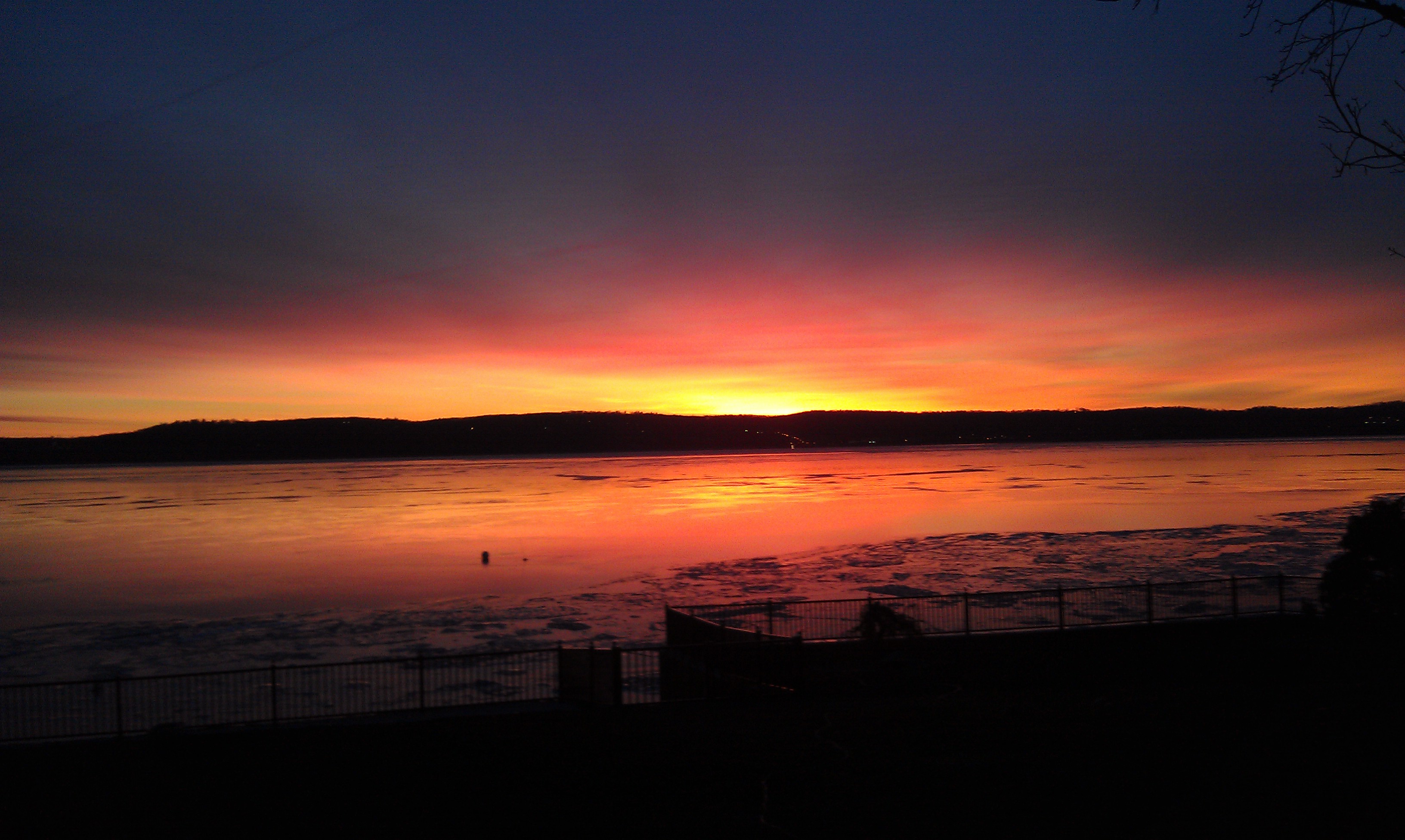 My brother passed away

Everything has changed. My brother passed away suddenly a few days before Christmas.

He was in his thirties. He was born with Cystic Fibrosis, and four years ago, had a double lung transplant. We always knew time with him was precious, but everything seemed normal. It was a heart attack. I always thought he would have been in hospital, and that we would know how much time he had left. There’s a chance he knew he wasn’t well, but kept it to himself.

I spoke at his funeral. There were a lot of people there, he was very popular and well loved, and for good reason. So many people saw him as a best friend, as did I. But only I got to call him my brother. He was to be the best man at my wedding this year.

He was a very spontaneous person, and his abrupt exit was not totally out of character for him. My birthday a few days after he died, then Christmas, then new years. So there’s three milestones already dealt with. We had our Christmas as ‘normal’ because he was always involved with the food and preparations, so we had it the way he would have wanted. His funeral was three days after that, and a lot of the people we have known over the years attended. I have surprised myself with how well I’m dealing with it, possibly because I have spent my whole life mentally preparing for it. As a kid I was told that he might not make it to eighteen. Then twenty five, then thirty. He would have been thirty one at the end of this month.

It hurts when I think about him, but the wonderful memories overshadow the grief. He had such an extraordinary life, and that is whats important. All of the music that we loved and listened to together is another big help. Everything seems to relate to him somehow, but the memories make me so happy.

Rest in peace, brother. I love you man.