Shortly after my mom died, an older relative called and said, “I’m leaving you alone now, but I’ll check back in six months.” When I asked why, she said, 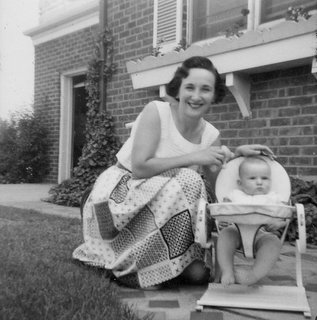 “Because that’s when they’re really gone.” And she was right. That’s how long it took for me to get that I was really never going to see my mother again, and for many of us, that’s when the hard work of negotiating the world and the rest of our family without our lost one begins.

This was part of an answer to a question posed by a reader whose family is having trouble getting along at family gatherings two years after the death of a mother. To read the full question and answer, go to this link: